Taylor Swift unveiled her new CD cover today. The CD, "Speak Now," will be out in late October on Big Machine. She already has released the first single, Mine, which doesn't sound all that different from her other songs. 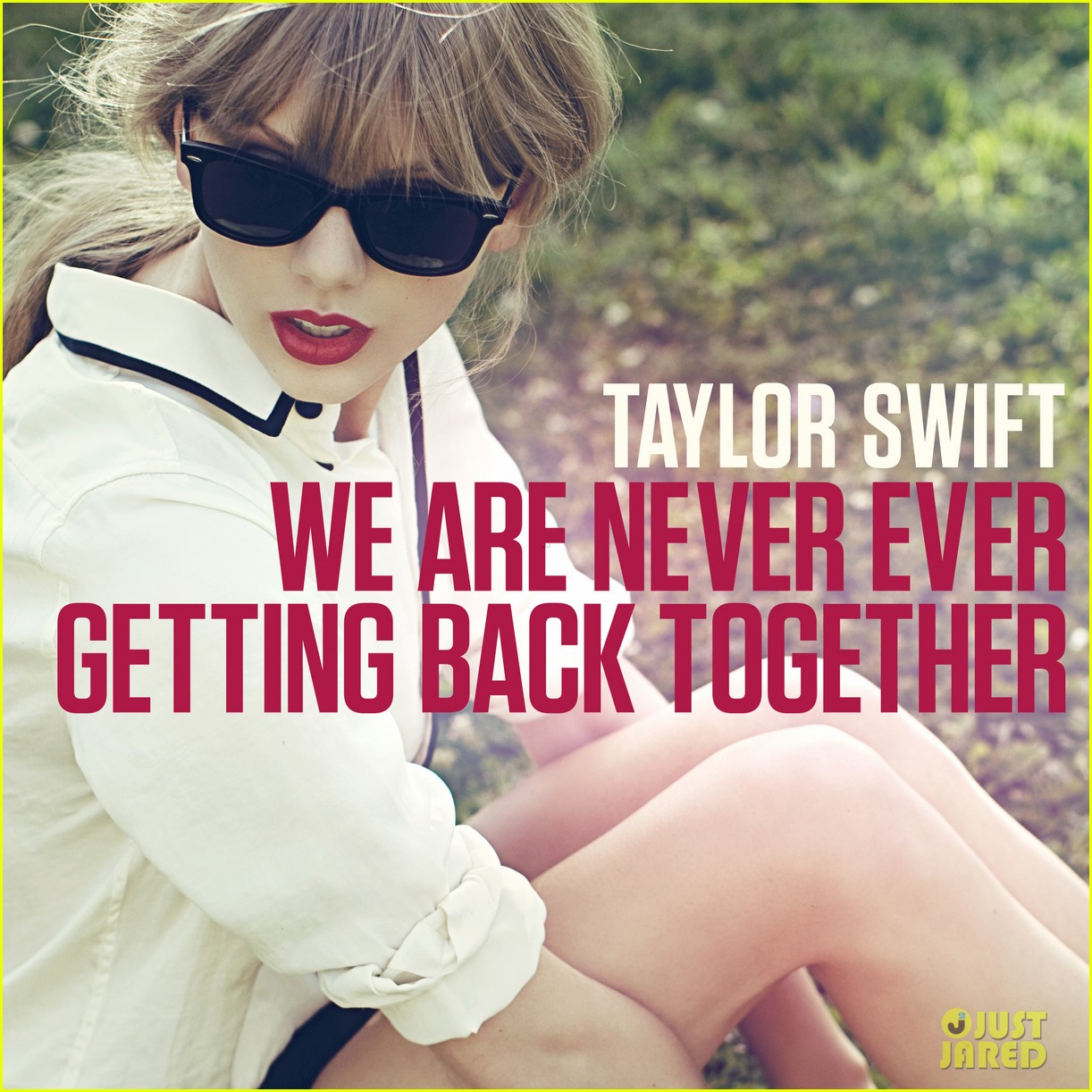 A song list has not been released from the disc, which obviously will be the biggest seller this fall for weeks on end, right? Probably. Anyway, chances are definite that bits and pieces about the disc will be out over the coming weeks to continue the publicity campaign. No need really because the fans are already onto this.

The CD cover looks nice, but I'm curious what the arm action is all about.

Feel free to send your comments to countryst@gmail.com and I'll post them.