Getting to appreciate Glen Campbell

As I grew older, Glen Campbell was not someone I particularly listened to. Yes, I grew up with Rhinestone Cowboy and By the Time I Get to Phoenix, but later the songs seemed not so vital and important. He became - at least in my mind as a youth - associated with the lame part of country music. His later travails and troubles were well documented. 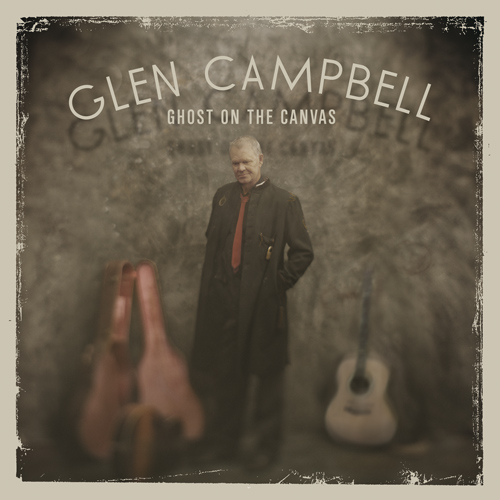 But I had the chance to see Campbell in a short concert about three years in Nashville as part of the Americana Music Association festival. He played on a Saturday night, and time healed all. In fact, it was quite exciting to see and hear Campbell play some of his hits and cuts from his new disc, a covers album.

The next day, I went to see the Titans at their downtown stadium and quickly headed to the hotel to hop the bus back to the airport for the airplane ride home. And who comes out of the hotel, but Campbell along with is producer Julian Raymond. I congratulated both of them on the show - Campbell was most cordial and appreciative - and talked with Raymond for a few minutes, finding out that there was more in store. What a great way to end a musically exciting few days.

So, it was with sadness that I learned a few hours ago that Campbell suffers from Alzheimer's Disease. He apparently has short-term memory issues. In a piece in People magazine (the full story comes out on the newsstands on Friday), his wife, Kim said, ""Glen is still an awesome guitar player and singer. But if he flubs a lyric or gets confused on stage, I wouldn't want people to think, 'What's the matter with him? Is he drunk?' "

Campbell, 75, has recorded what is being billed a final studio disc, "Ghost On The Canvas," dropping Aug. 30 on Surfdog Records with Raymond still at the production helm. Campbell then plans to tour behind the disc as well.

Our thoughts and prayers are with Campbell, of course. Let's hope that the final studio recording is a fitting tribute to a man with a long, outstanding career as a singer and extremely underrated player. He has given us a lot of joy, and may that continue both for us and him as he continues making music.