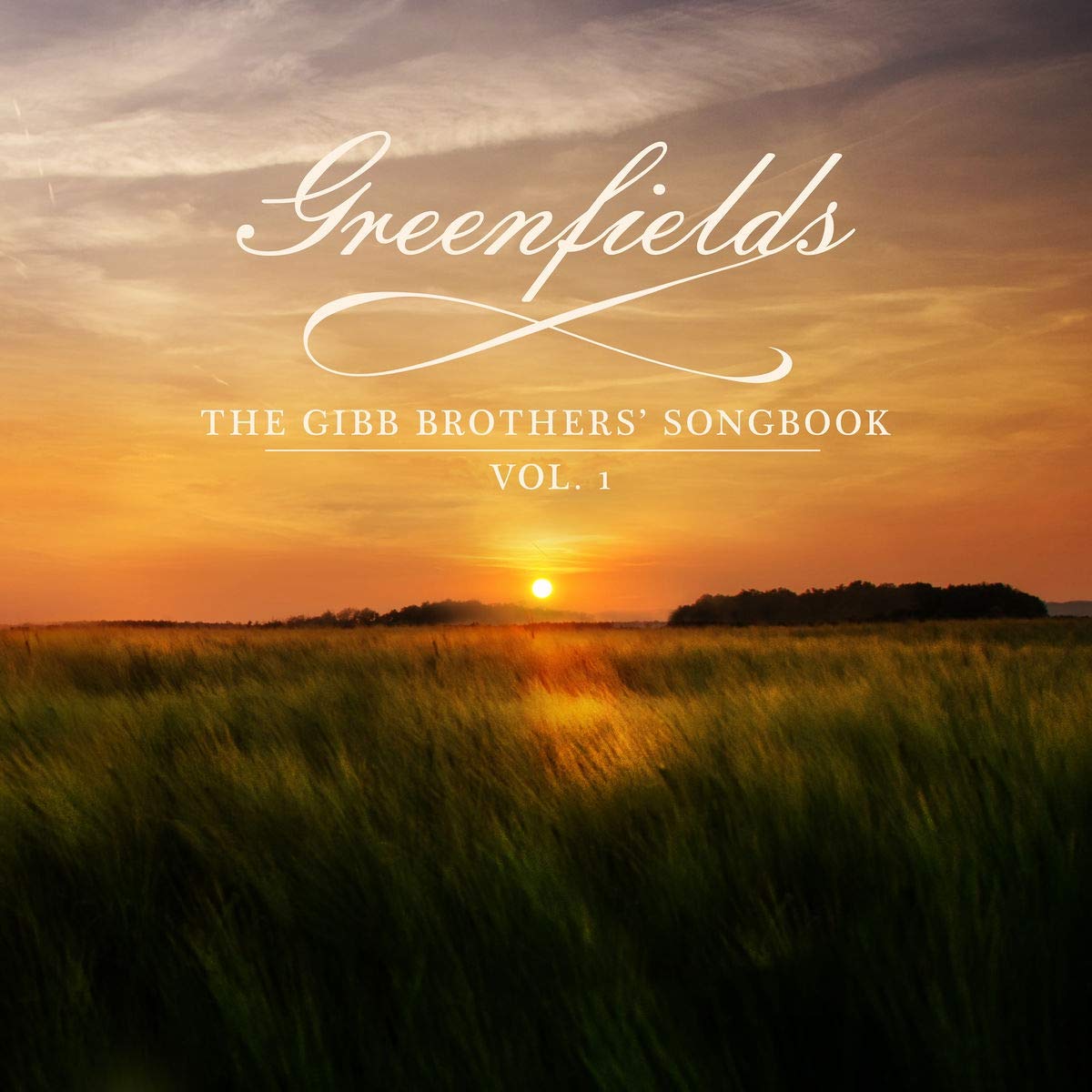 Barry Gibb has gone to Nashville to record an album with multi-Grammy winner Dave Cobb, producer with such artists as Chris Stapleton, Sturgill Simpson and the Highwomen. He did this because as he told the New York Times recently, "I'm a country singer, I'll always be a country singer." And there may be some truth to this initially dubious-sounding claim. Don't forget that the Gibb brothers wrote "Islands in the Stream," Kenny and Dolly's iconic duet, and Conway Twitty's number one hit "Rest Your Love on Me" was a cover of a Bee Gees B-side.

But we've heard this before, haven't we? Every aging rock and roller at some point after the hits dry up attempts to discover his or her inner hillbilly, with usually less than convincing results. Why should the man whose shimmering falsetto defined the disco era be any different?

Well, before you start channeling Alan Jackson and berating another bandwagon jumper who's "gone country," listen to the music. This is an album of duets, which at first makes it seems like Gibb is hedging his bets, but the genius of it becomes apparent fairly quickly. He's not borrowing from these musicians to get country cred. These artists – ranging from immortals like Dolly Parton and Alison Krauss who would be on any country artist's list of dream duet partners to some more puzzling choices, such as Jay Buchanan, lead singer of the rock band Rival Sons – are obviously at least as excited to team up with Gibb as he is with them.

You might think there is no way they were ever going to replicate those incredible harmonies on classic Bee Gee tracks – that's probably something only people who share DNA can hope to do. But they actually succeed more than often than not. And even when they don't they manage to still make magic.

Most of the tracks will be familiar to anybody with even a casual interest in popular music. One exception, and a stand out, is "Words of a Fool," which Gibb wrote for an unreleased solo album in 1986. That's about as obscure as one can get. So Jason Isbell, Barry's duet partner on this one, doesn't have to worry about comparisons to Robin and Maurice. Not that he would anyway, he nails it perfectly.

Keith Urban, who like Gibb, grew up in Australia, duets on "I've Gotta Get a Message to You" a song about a man on death row for killing his wife's lover. (No doubt that's a country song) And Urban really brings out the pathos on this one. While Little Big Town is content for the most part to sing back up on "Lonely Days" (which is understandable since Gibb's pipes at age 74 have not lost any of their power or transcendent beauty). Alison Krauss on "Too Much Heaven" leaves the listener wondering if she might be a long-lost relative, a Sister Gibb if you will, and if the last chorus of "Words" (with Dolly Parton) doesn't give you goosebumps, you might want to hold a mirror under your nose and make sure you're still alive. Miranda Lambert sounds great on "Jive Talkin,'" but the slow tempo and the dated slang make for this album's only misfire.